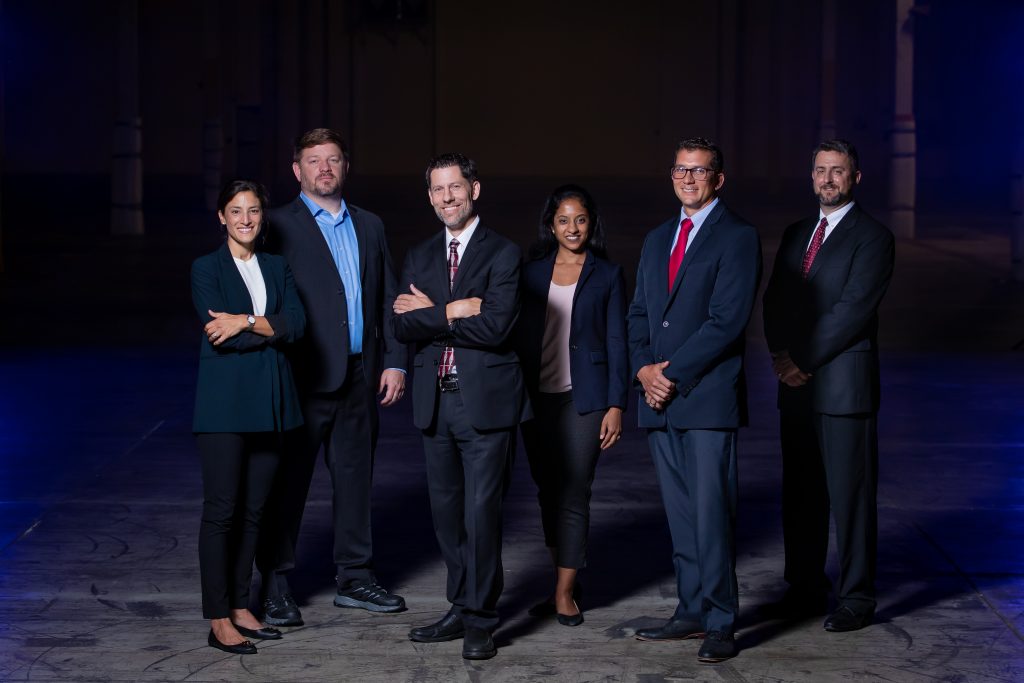 COLUMBUS, OH, September 16, 2020 – Forge Biologics, a viral vector gene therapy manufacturing and development company with the dual platform of CDMO capabilities and the development of proprietary gene therapy products, today announced the expansion of its leadership team to strengthen expertise in AAV manufacturing, regulatory affairs and financial operations. The key hires come on the heels of Forge’s emergence from stealth mode in early July after a successful $40M Series A financing.

“The addition of David, Chris, and Christina to the Forge leadership team brings immeasurable value to Forge and expands our team of gene therapy experts,” said Timothy J. Miller, Ph.D., Forge’s Co-Founder, President & CEO. “We believe that an accomplished and passionate team, with demonstrated experience in manufacturing and developing gene therapy products, is the foundation of fulfilling our mission to accelerate transformative medicines to reach those who need them most.”

In addition, he led the design of therapeutic and reporter transgenes and innovative molecular enhancements to improve AAV production and therapeutic function.  He was also previously the Head of Vector Production at Voyager Therapeutics where he led teams in the manufacturing and analytical testing of AAV using the baculovirus/Sf9 production system.  Prior to Voyager, David was the Director of the UNC Vector Core, where he oversaw GMP operations as well as the production of research-grade vectors.  He earned his Ph.D. from Vanderbilt University, focusing on the molecular biology and lifecycle of HIV-1, and then performed his postdoctoral research at UNC Chapel Hill.

Christopher Shilling, M.S. joins Forge as Vice President of Regulatory Affairs and Quality.  Mr. Shilling has over 15 years’ experience in development of novel gene therapies for rare and severe disorders.  He is an experienced leader in gene therapy regulatory affairs, pharmacology, toxicology, and project management focused on developing strategies for early phase clinical trials in support of a variety of transformative therapeutics for pediatric and rare diseases.

Prior to joining Forge, Mr. Shilling started the Drug and Device Development program at Nationwide Children’s Hospital which was instrumental in gaining acceptance from regulators for over twenty first-in-human gene therapy clinical trials of novel biologic products, a dozen orphan drug designations, and two fast track designations.  He received his Bachelor of Science degree in biology and a Masters of Science degree in Pathology both from the Ohio State University.

Christina Perry, MSA, CPA joins Forge Biologics as the Vice President of Finance and Operations. She spent the last several years as the CFO of Drive Capital where she built out all accounting and finance operations, back-office needs, and investor relations and reporting. Christina managed complex entity legal structures and has had extensive exposure to equity and debt financings.

Over the last 15+ years Christina has worked with public and private companies and startups across varying industries, developing operational processes to scale with high growth. She spent the onset of her career at Deloitte, is a licensed CPA in the state of Ohio, earned her Bachelor of Business Administration at the University of Notre Dame and a Master of Accountancy from Miami University.

These additions to the Forge Biologics leadership team continue Forge’s momentum within the biotechnology industry in Columbus Ohio, bringing positive impact to both Columbus and the global rare disease community.

Forge Biologics is a gene therapy development engine, focused on enabling access to life changing gene therapies. Forge aims to bring a patients-first approach to accelerate transformative medicines for those who need them most and is building capacity to address the growing demand for gene therapy manufacturing.  Through its state-of-the-art, 175,000 ft2 cGMP facility, dedicated to AAV viral vector production, Forge offers end-to-end capabilities to accelerate gene therapy programs from preclinical stage through clinical, and on to commercial-scale production. With this facility as its foundation, Forge is developing a proprietary pipeline of disease-modifying AAV-based therapies to potentially help patients with rare genetic diseases.